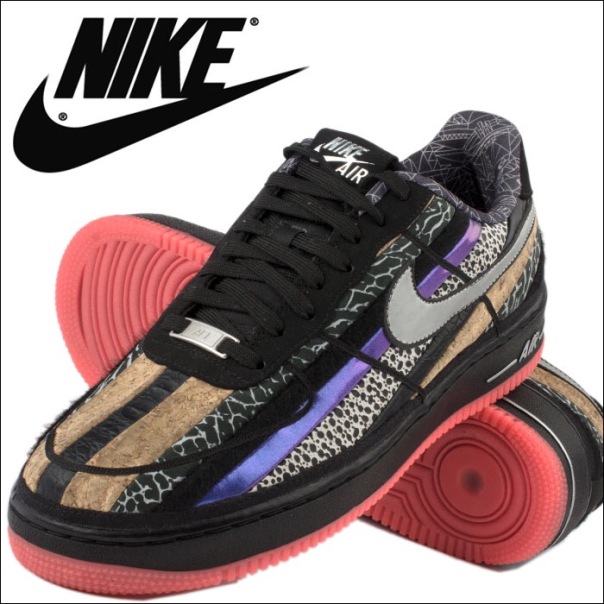 One thing Greg and I have done too much of as parents of an addict is to show our love through tangible items.

I remember the evening I was shopping with my son for socks. We had been at a counseling appointment and stopped at the nearby Nike store. Socks turned into socks plus shoes (pictured) plus a nice shirt.

Even though we said we believe in having our kids work for things, we often bought things that they would only be able to afford with some intentional saving and planning. It’s not a good idea to buy expensive things for someone who isn’t good at taking care of their own finances, let alone someone who uses drugs.

So I saw these shoes on the shelf and loved them. He also loved them and we left that night with them.

This morning when I picked him up from the jail, he told me that multiple people inside the jail had tried to buy his shoes. They offered commissary money in exchange. He said he probably would have taken the deal had he been facing an extended stay inside because he was so hungry the whole time he was in there.

Can you imagine? Has anyone ever tried to buy your shoes off your feet? Just another example of how much I don’t know what it’s like to be in jail.

It was a beautiful morning when I picked him up and my heart leapt when I saw those beautiful brown eyes. He looks better even after just a few days without using, and I’m proud of him. I told him that if he can’t find hope for himself right now that he can believe that there are many of us who are holding that hope for him for now until he can find it himself.

If you’re one of those people, I’d love it if you’d leave a comment. I’ll pass it along to him as encouragement to stay the clear and know that we believe in him.